After a successful 2004 season with Audi Sport UK Team in the Le Mans Endurance Series, Team Veloqx announced that it is returning to a high-profile endurance event with an all-new, ultra-high-performance race car. Here is the hyper-performance car Veloqx Fangio.

Numerous biofuels, such as green hydrogen, can be used to power the Fangio and fuel the engine. That is, it has a zero-emission internal combustion engine that can run on several environmentally friendly fuel options. Sam Li, the founder of Team Veloqx, gave his team a few more years to allow for further development before Fangio entered the real competitive arena.

Fangio is expected to start his first race in the 2025 season, as he prepares to go one-on-one with some of the fastest and state-of-the-art race cars available. At least if everything goes according to plan. If you want to learn more about the Veloqx Fangio LM Hypercar, click here. 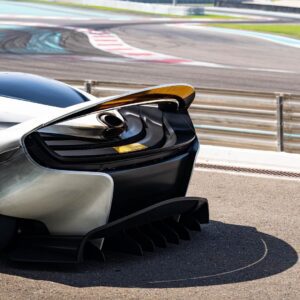 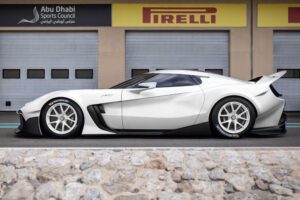 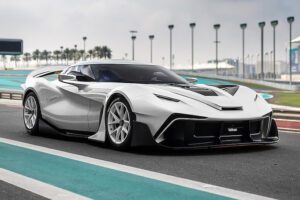 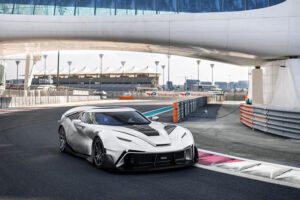 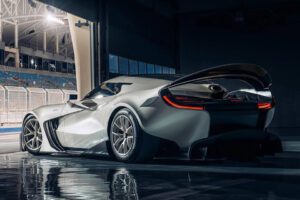