The Porsche 911 is a true icon of the automotive world, and its rally heritage is just as impressive as its track and street performance. Porsche is now offering a way for 911 Dakar owners to pay homage to that rally heritage with three new vinyl wraps that recreate classic rally liveries from the 1970s.

These wraps are not just about nostalgia, they are about honoring the 911’s rally heritage. Porsche 911 Dakar owners can now add a touch of that heritage to their own cars with these vinyl wraps. The wraps are available from Porsche Exclusive Manufaktur and are priced at either $5,260 for the ‘71 and ‘74 editions or $7,510 for the ‘78 edition.

It’s worth noting that Porsche has a rich history in rally racing and the 911 has had great success in it, specifically in the Paris-Dakar rally. In 1984 Porsche 911 got its first victory in the Paris-Dakar rally, and to honor that occasion, Porsche offered owners of the new 911 Dakar the option to grab a Rallye Design Package to make the car look like the all-wheel drive version from some 40 years ago.

In conclusion, Porsche 911 Dakar owners now have the opportunity to add a touch of rally heritage to their cars with these new vinyl wraps. These wraps not only look great but also pay homage to the 911’s rich history in rally racing, especially in the Paris-Dakar rally which the 911 dominated in the 80s. Click here for more details. 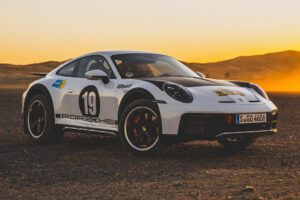 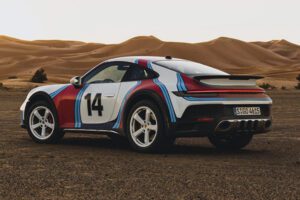 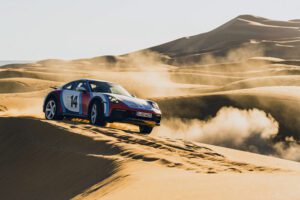 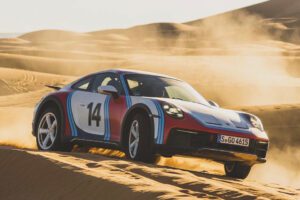 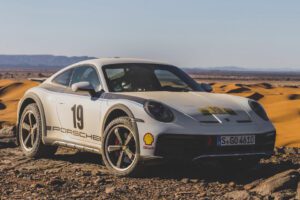 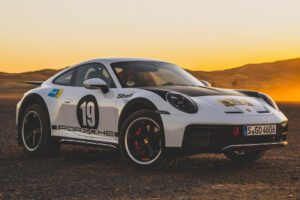 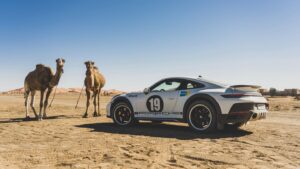 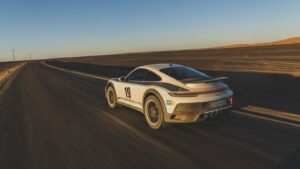 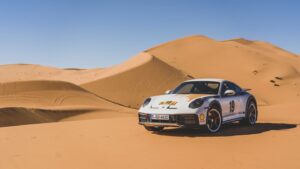 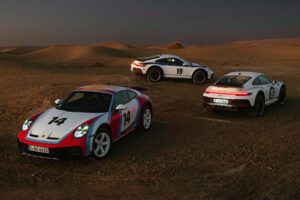