Bentley recently unveiled the Mulliner Batur, which features the brand’s most powerful, iconic, and high-octane W12 engine version. The British automaker hints at a sustainable future with the official unveiling of its 729-horsepower vehicle.

It’s hard to imagine sustainability being the primary focus of any car powered by a W12, but the unique design language applied to this vehicle speaks volumes. As Bentley plans to launch its first all-electric car in 2025, this sleek look looks set to serve as a seamless transition into the world of eco-friendly luxury. The futuristic design of the car really stands out and we can expect to see more in the future. The green approach extends to bespoke interior design using sustainable materials such as low-carbon leather from Scotland and Dinamica, a suede-like alternative, to reduce emissions.

Batur‘s performance features are as impressive as its unique design. Bentley launches this new car as the most powerful model in its history, 737.5lb-ft (with around 1000Nm) of torque and 729 horsepower, which we mentioned earlier. Other features include 48V electric active anti-roll control, all-wheel steering, and torque vectoring, which the brand has implemented in parallel with “the most advanced Bentley chassis ever.” Finally, the 3D-printed coatings on the titanium exhaust system can be counted as another innovative element that has emerged here as it is Bentley‘s first use of this technique.

With a price tag of £1.65 million (~$1.94 million), this majestic grand-tourer is as special as it gets, with only 18 units being produced. Those who can obtain a model of this rare series can expect it to be delivered in mid-2023. But if you’re like most of us, you can take a closer look at the new model Bentley Mulliner Batur on the brand’s website. 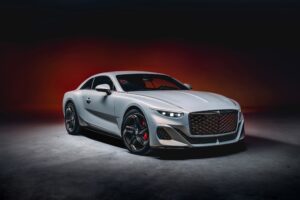 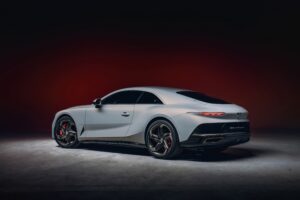 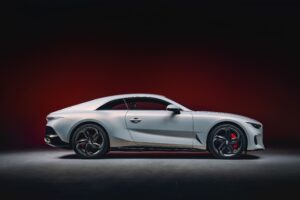 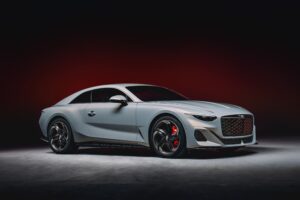 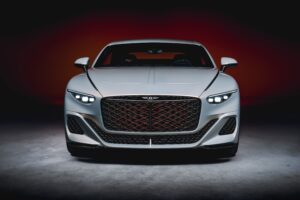 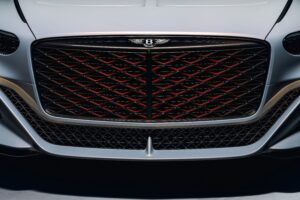 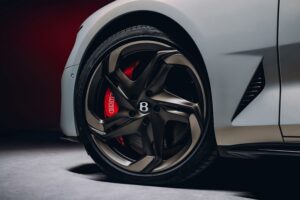 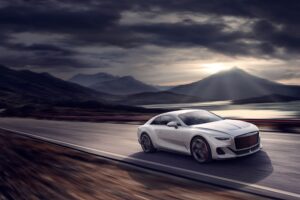 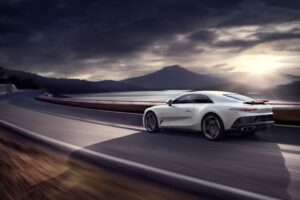 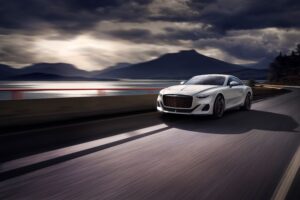 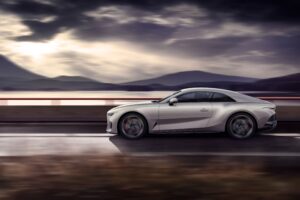 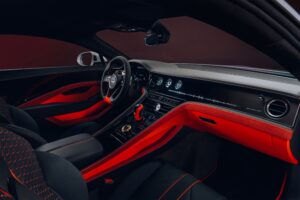 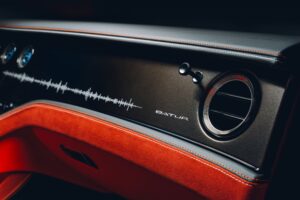 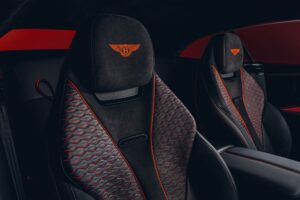 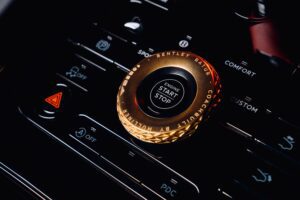 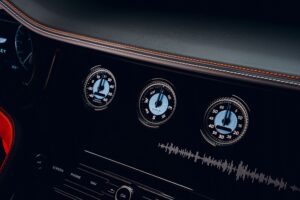 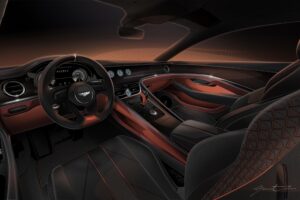 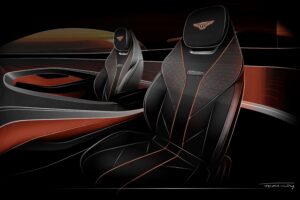