Celebrating 50 years of the M performance division, BMW is bringing back the three most praised letters in the company’s history, namely the CSL. The new BMW 3.0 CSL is a highly modified version of the M4 with an aerodynamically shaped carbon fiber body and a turbocharged 3-liter straight-six engine capable of producing 560 horsepower and 547 Nm of torque. The only transmission offered is a six-speed manual, and only 50 of the car will be produced.

The BMW 3.0 CSL is the most exclusive car BMW M has ever produced, combining a unique design with a pure performance experience. This exceptionally high-performance car brings to the present the concept of bringing racetrack technology into everyday use, which emerged in the 1970s. All aspects of its character, such as the dynamic exterior, sports car cockpit, lightweight construction, straight 6-cylinder engine, manual transmission, and rear-wheel drive, are based on the traditional principles of a BMW M car. The BMW 3.0 CSL, which will be offered for sale only with a 6-speed transmission option, will be produced in a limited number of 50 units.

The most powerful inline 6-cylinder engine

The inline 6-cylinder engine version with M TwinPower Turbo technology, further developed specifically for the BMW 3.0 CSL, can deliver a maximum power of 412 kW (560 hp). This makes it the most powerful inline-six engine ever used in a BMW M car that can be driven off the racetrack. With a power-to-weight ratio of 2.9 kg/hp, this beast has a top speed of over 300 km/h. 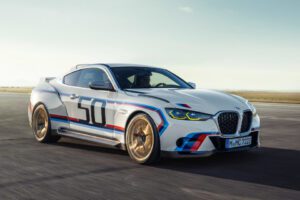 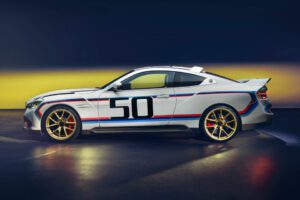 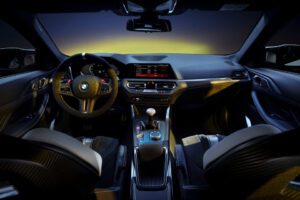 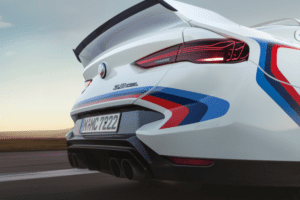 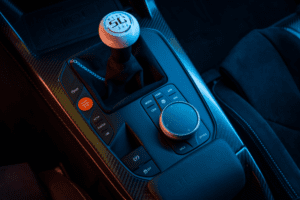 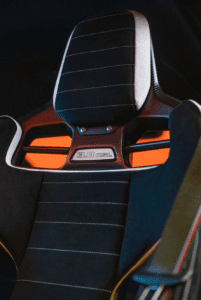 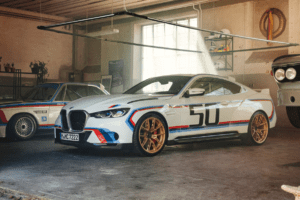