We all have to-do lists in the back of our minds or in a notebook. For many, there are items to travel to places like the Eiffel Tower, the Great Pyramid of Giza, or even the Taj Mahal. Disney has been heavily involved in the to-do list idea recently by offering a special travel package that redefines the ideas of luxury and extravagance.

This tour includes a round-the-clock cruise scheduled for 24 days by Adventures by Disney, and Icelandair in a VIP-configured Boeing 757. Your destinations are plentiful, with a total of 31 attractions. You will travel to all 12 Disney parks spread across 6 different resorts in Anaheim, Orlando, Paris, Hong Kong, Shanghai, and Tokyo. You’ll also spend a day touring the Walt Disney Studios in Burbank, the Walt Disney Family Museum in San Francisco, and the Summit Skywalker Ranch in Northern California. Wherever you visit, VIP accommodation awaits with guided tours, private dinners, and spectacular views throughout the night.

Moreover, stops in non-Disney-related places such as the Taj Mahal are also included in the tour. In addition to the Egyptian city of Agra, which consists of visits to the Giza Pyramids and the Great Sphinx; There are also various points in the cities of Paris, Hong Kong, Shanghai, and Tokyo.

Reservations open on 20 June and departure dates range from 9 July 2023 to 1 August 2023. Trips are set at $109.995 per person with a minimum age of 12 years. You can find out everything you want to know about prices, itinerary, and plan on the Adventures by Disney website. 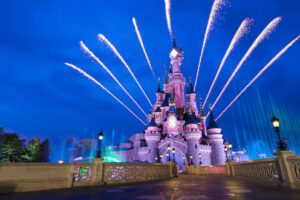 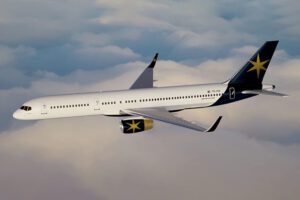 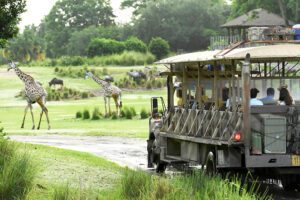 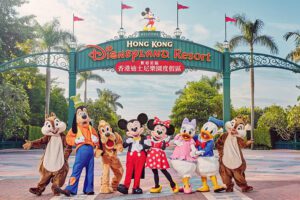