GoPro has long been a leader in the field of action cameras, and now the brand has further differentiated itself from the competition by launching the new HERO10 Black, the most powerful and advanced GoPro camera ever. Powering the GoPro HERO10 Black is the GP2 processor, a powerful new chip from GoPro that can achieve faster and smoother performance. The camera can shoot video at 5.3K resolution, which is 93% higher than 4K resolution, and can shoot at twice the frame rate. The camera supports grabbing 19.6MP high-resolution frames from your video, and can take still photos at a speed of 23MP-this is the best performance in GoPro‘s history. Since this is the action camera we are talking about, GoPro also added its most advanced stabilization technology to HyperSmooth 4.0, increasing the horizontal level from 27° to 45°.

HERO10 Black also has improved low-light features, cloud connectivity for automatic uploads and backups (requires an additional GoPro subscription), and is waterproof to 33 feet deep. HERO10 Black is available now from GoPro, starting at $500, or $350 for a one-year GoPro subscription for $50. Click here for more details. 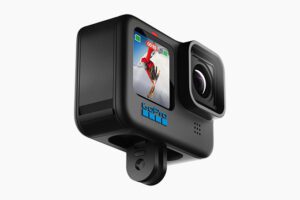 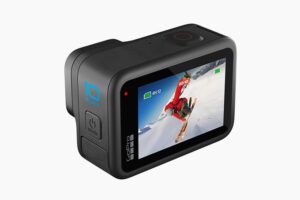 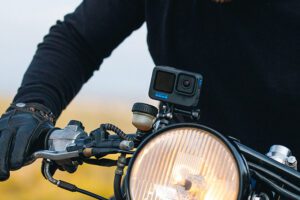 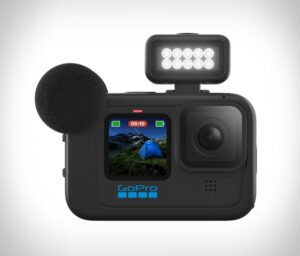 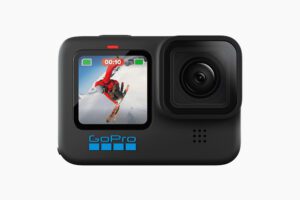