Aston Martin has recently teased the final addition to its flagship DBS model line, the DBS 770 Ultimate, which is set to be released in early 2023. This special edition vehicle will be limited to just 499 examples and is sure to be a highly sought-after car among collectors and enthusiasts.

The DBS 770 Ultimate is expected to be powered by a 5.2L AM31 twin-turbocharged V12 engine with an 8-speed transmission, and the name suggests that it will have a whopping 770 PS or nearly 760 horsepower. Aston Martin has stated that the car will be “re-engineered” with a “sharper dynamic focus coupled with exquisite design,” implying that it will be a visually stunning and highly capable vehicle.

Unfortunately, Aston Martin has not yet released any images or detailed information about the DBS 770 Ultimate, so it is difficult to say exactly what the car will look like or what features it will have. However, based on the company’s reputation for producing high-quality and luxurious vehicles, it is safe to assume that the DBS 770 Ultimate will be no exception.

The DBS model line has a long history, with the nameplate first being used in the 1960s and then being resurrected from 2007 to 2012. The current iteration of the grand tourer, the DBS Superleggera, was introduced in 2018 and will be retired following the release of the DBS 770 Ultimate. It is not yet known how much the DBS 770 Ultimate will cost, but given Aston Martin’s reputation for producing high-end vehicles, it is likely to be priced at a premium.

Overall, the Aston Martin DBS 770 Ultimate is sure to be a highly coveted vehicle when it is released in early 2023. With its impressive power and expected beautiful design, it is sure to be a hit among collectors and car enthusiasts alike. Click here for more details. 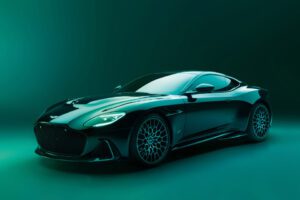 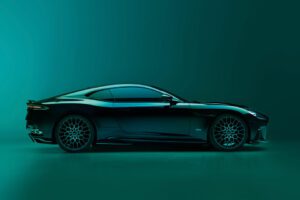 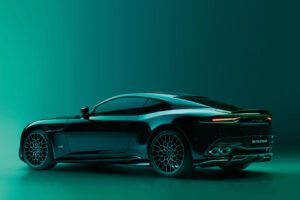 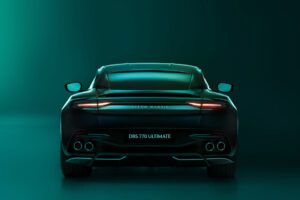 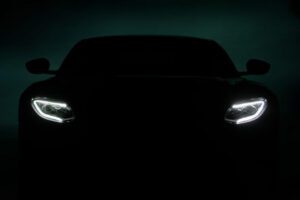 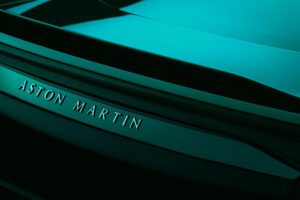