Located outside of the central industrial city of Smethwick, Overland-E is a British fledgling automotive company that began its business life by manufacturing off-road vehicles in a model range the company calls the MK1 using the chassis and driveline of the Volkswagen Beetle. Although founded nearly a year ago in March 2020, the boutique manufacturer has now introduced a second significantly more advanced model, known as the Overland-E Gen2.

The first build of the Overland-E, the MK1, was a classic Volkswagen Beetle–based dune buggy. We can see that they are quite ambitious with their newly developed Gen2 tools. The all-electric vehicle will be offered in two versions, the Urban, with much more of the comfort you’d expect from a city car, and the Explorer, which has no doors and off-road features such as a waterproof interior, a winch, and storage solutions on the sides and on the roof. Both models are expected to have a range of about 750 miles (1200 km).

While pricing and a full spec list have yet to be announced, Overland-E has announced that the Gen2 is scheduled to go into production in the summer of 2023 and will be available in the US and UK markets. Based on the company’s current marketing strategy, it’s not hard to guess that Gen2 will be offered with a wide variety of customizable and configurable options. Click here if you want more information. 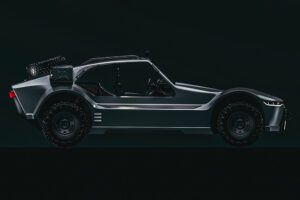 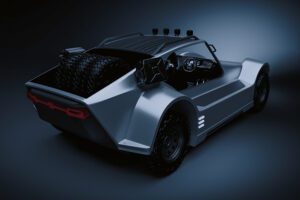 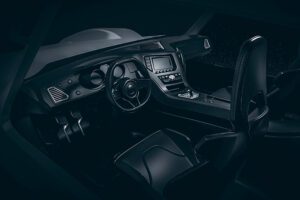 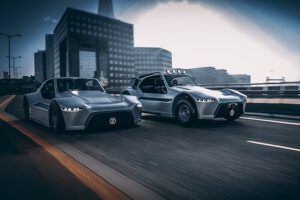 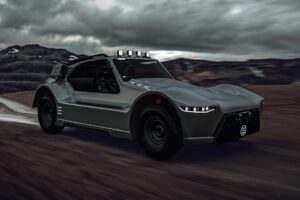